There’s an ugly underbelly of drug dependency and the NFL’s willingness to push painkillers that has defined the league’s past. It’s something that the recently retired Eugene Monroe has been looking to educate the public on for some time now.

As former NFL players continue to face debilitating issues stemming from their playing days, this topic has become more prevalent in the mainstream. It was brought to the forefront by the movie Concussion, which focused on the NFL as a multi-billion dollar industry attempting to cover up the impact of football on the health of the brain, primarily a somewhat new affliction called Chronic traumatic encephalopathy (CTE).

While that has become a big part of the football debate following the suicides of multiple players who were impacted by the disease, painkillers themselves have remained under the radar.

Former Seattle Seahawks offensive lineman and Wisconsin product Jerry Wunsch is attempting to change this. An eight-year pro in the NFL, Wunsch retired from the league back in 2007. Now 43 years old, he can’t even go through a normal daily routine without feeling the effects of his playing days.

An in-depth piece by the The Seattle Times focused on exactly what the former NFL player is going through. And it’s downright scary.

“The one-time Seahawks offensive tackle struggles to walk a few blocks, climb stairs at his Florida home, or tie his size-17 shoes,” the report read.  “The 43-year-old divorced father of three suffers debilitating headaches, forgets what he did a week ago, can’t keep a steady job and worries his two teenage sons and younger daughter will someday need to put him in institutional care.”

This is a combination of the injuries Wunsch suffered throughout his playing career. They are also clear symptoms of CTE, which cannot be diagnosed until an autopsy is performed on an individual. 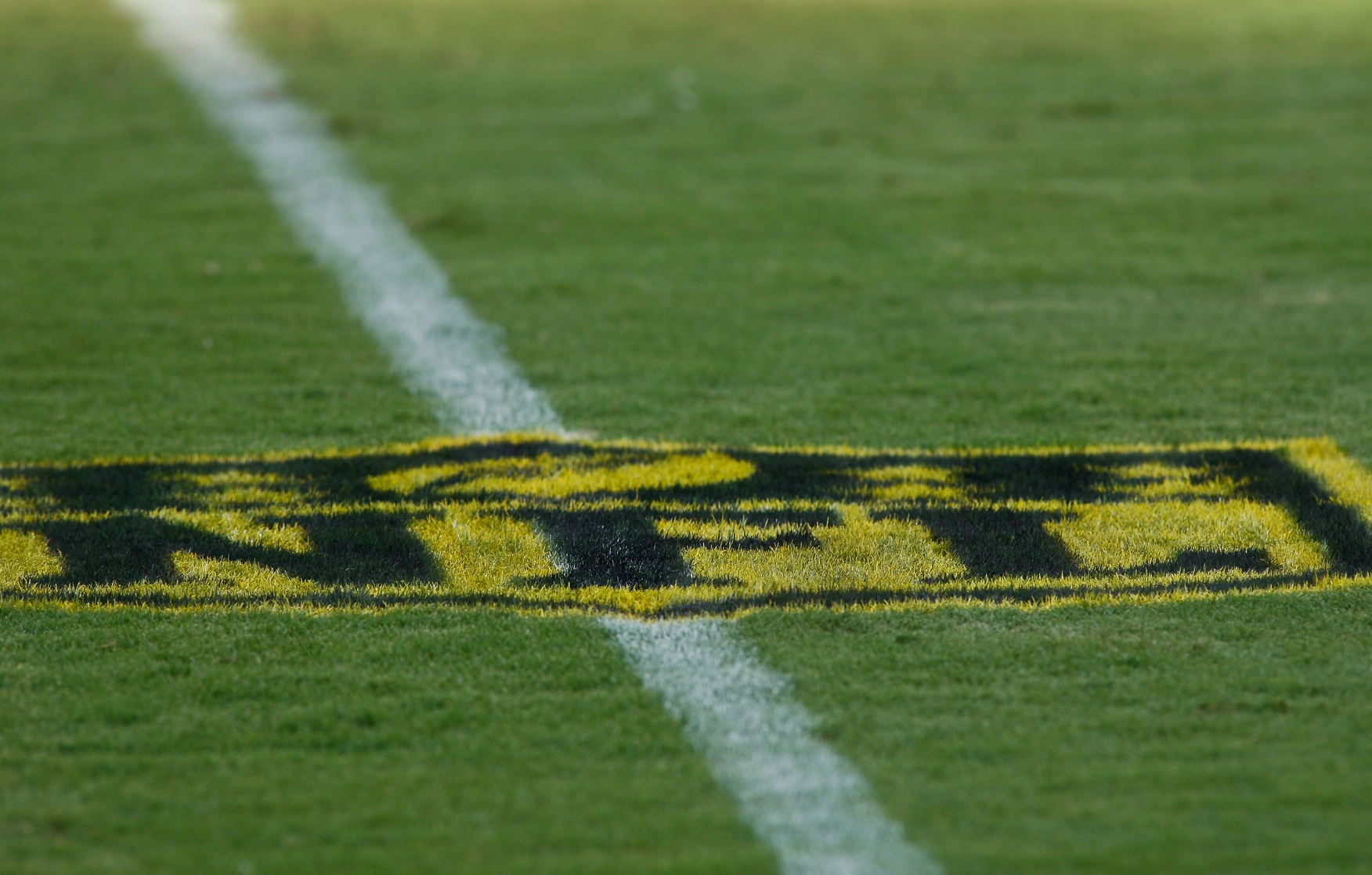 As it is, Wunsch is currently engaged in a legal battle with the Seahawks stemming from workers’ compensation claims he filed two years ago. According to The Times, Seattle has opposed its former player at every turn, even going as far as to hire private investigators to conduct surveillance of him.

It was just last month that a judge ruled that Wunsch was eligible for compensation because of “neuro cognitive disorder-dementia due to head injury.” The Seahawks themselves have until later this month to appeal the ruling.

On another front, Wunsch has joined 12 other plaintiffs in a lawsuit out of Northern California claiming that the NFL’s 32 teams administered “abusive levels” of painkillers to keep players on the field.

“Depositions of NFL physicians and trainers are under way in the 2-year-old federal case, and court filings — including one recently unsealed — detail widespread use of powerful prescription drugs such as Vicodin and Toradol,” The Times report read.

This comes on the heels of the NFL itself having to settle a multi-billion dollar case regarding its handling of the CTE issues years prior.

As it relates to Wunsch himself, things are not going too swimmingly off the field. He’s nearing 400 pounds and is in a deteriorating mental state, including an inability to remember simply where he is going when driving a car. This is very much similar to what we have heard from other former NFL players dealing with the same post-football afflictions.

It will be interesting to follow the former offensive lineman’s battle with the NFL and the Seahawks. Though, one thing is for sure. No matter how much the NFL wants to sweep this under the rug, it’s going to remain a hot-button topic around the sports world and the larger American community.