Jason Brown signed a five-year, $37.5 million contract with the St. Louis Rams prior to the 2009 season. This came after three great seasons with the Baltimore Ravens.

For the then 29-year-old center, it seemed that a long NFL career was just getting off the ground. Within three years of signing that huge contract, Brown abruptly retired from the league, leaving millions on the table.

The reason, as Brown explained to the CBS Evening News, was that he found a calling in life. A calling to help others who were in need of help.

So instead of donating money out of his checking account or spending time in the offseason doing charity work, Brown decided to become a farmer in North Carolina.

Asked to explain this decision himself, Brown had the following to say.

When you see them pop up out of the ground, man, it’s the most beautiful thing you could ever see,” said Brown. He said he has never felt more successful.

Not even on the football field after opening up a hole for a running back or helping a quarterback throw a touchdown? “Not in man’s standards,” said Brown. “But in God’s eyes.” 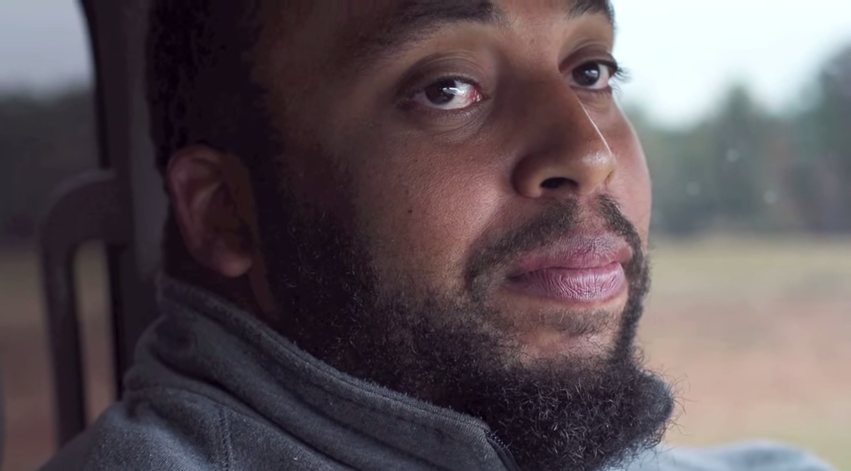 Courtesy of CBS: Brown found a higher calling and went with it.

See, Brown is donating the first crop of every year’s harvest to local food pantries. And considering he owns 1,000 acres of farm land, that promises to make a major dent in the hunger problem in North Carolina. As CBS points out, today’s crop calls for 100,000 pounds of sweet potatoes to be doled out to various pantries throughout the state.

For someone who had absolutely no farming experience prior to retiring form the NFL, this was a major life decision. It wasn’t embedded in the notion that he was too good for football or wanted to find another way to earn a buck. Instead, it was an altruistic decision for a man who seemingly saw his life as a football player as meaningless.

So during the Thanksgiving holiday, remember there are good stories to be had around the sports world. And Brown surely is one of them.