When former Dallas Cowboys running back Robert Newhouse died at the young age of 64 on July 23, it impacted a lot of individuals within the organization. Newhouse, who played 12 years with the then Tom Landry-led Cowboys, was a favorite of retired players and fans in Dallas. His funeral was held on Friday and The Dallas Morning News was able to capture some of the images from the solemn event. 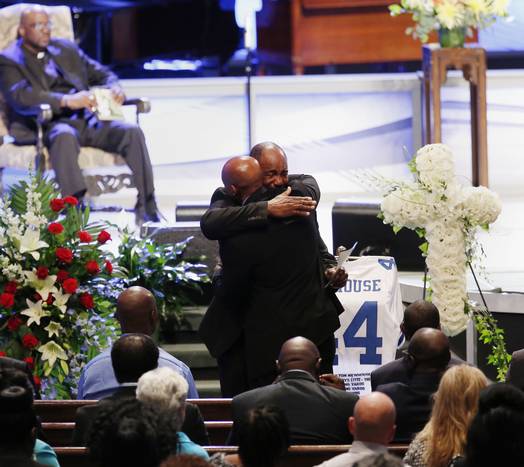 Courtesy of The Dallas Morning News

Benny Barnes, who played with Newhouse for 10 seasons in Dallas, shows off some of his emotion during the funeral on Friday. The two made three Super Bowls and earned one title together as teammates in Dallas and were close off the field. Holding off tears, Barnes had this to say about Newhouse.

I am going to miss my friend, my buddy, my teammate…And most of all my brother. 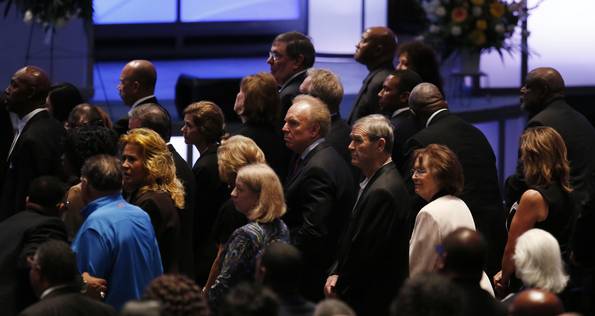 Hall of Fame quarterback Roger Staubach joins other former Cowboys teammates in honoring the life of Robert Newhouse, who he shared a backfield with for eight seasons in Dallas. Staubach had this to say about Newhouse.

Everybody’s gonna miss him because off the field everybody loved him.

That seems to be a continuing theme from former teammates since Newhouse passed away last month. 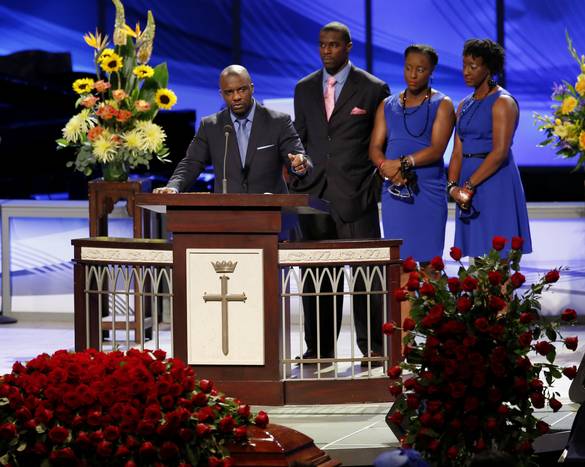 Courtesy of The Dallas Morning News

Newhouse’s son, Roddrick, who is joined by his three siblings, gives remarks during his father’s funeral on Friday. As much as we want to focus on the life of Robert Newhouse as a football player, he left behind a huge family when he passed away last month. 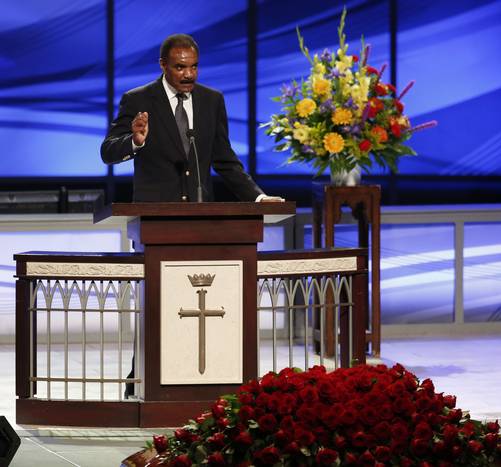 Calvin Hill, who played three seasons with Newhouse in Dallas, gives remarks about someone he was close to off the field after the two retired. Hill had these words to say about the late Cowboys’ great.

There’d have to be a chapter on perseverance in the book of Robert Newhouse.