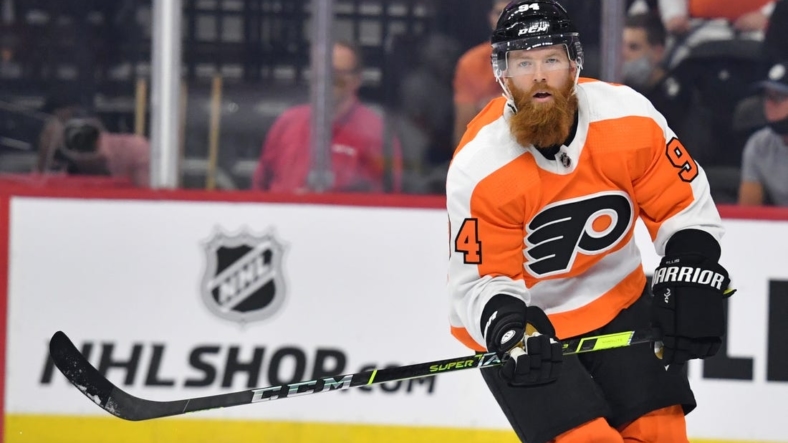 General manager Chuck Fletcher, talking to reporters on the opening day of training camp on Thursday, detailed the injury plaguing Ellis as one involving his hip, psoas and adductor and said it could be career-threatening.

The psoas are large muscles that run from the lumbar spine through the groin.

The team hadn’t revealed much about Ellis’ injuries since he last played on Nov. 13.

Ellis, 31, was the No. 11 overall pick by the Nashville Predators in the 2009 draft. The Flyers acquired him in a three-team trade involving the Predators and Vegas Golden Knights on July 17, 2021.

In his four games in a Flyers uniform, he had one goal and four assists.

In the offseason, the Flyers acquired defenseman Tony DeAngelo from the Carolina Hurricanes signed veteran Justin Braun to add depth at the position.