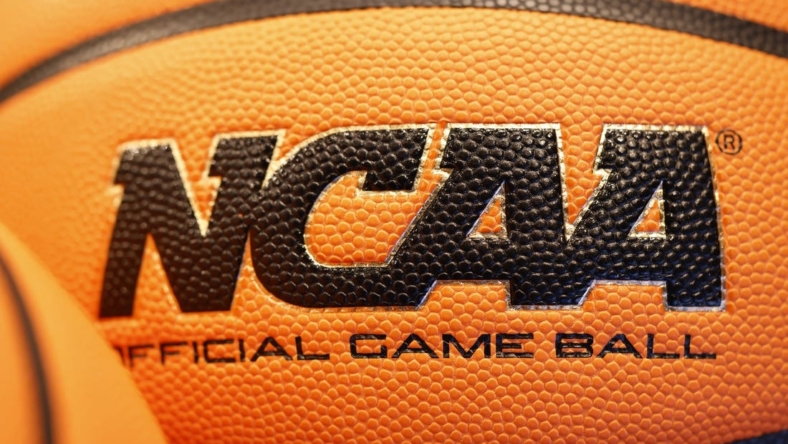 Florida State freshman Baba Miller will miss the first 16 games of the regular season for receiving an improper travel benefit.

The NCAA’s Committee on Student-Athlete Reinstatement notified the university on Friday that its appeal of the penalty had been denied.

Miller must sit out 50 percent of the team’s regular-season games and will be eligible to make his debut with the Seminoles on Jan. 11 on the road against Wake Forest.

A four-star prospect from the 2022 class, Miller is a 6-foot-11 center from Spain. He committed to Florida State in June, choosing the Seminoles over Gonzaga.

In a news release, Florida State said the NCAA violation occurred when Miller accepted travel from and back to Spain to attend a training camp in the United States prior to his commitment to the school. His family repaid the costs when they learned of the NCAA rules violation, according to Florida State.

“I am very disappointed with the committee’s decision based on the facts presented,” athletic director Michael Alford said. “The decision seems disproportionate and inconsistent in today’s modern environment. It’s unfortunate that Baba will have to endure this penalty.”

Miller had this to say on Twitter: “Y’all better expect me to back better than ever! I got my team’s back till then from the sideline.”