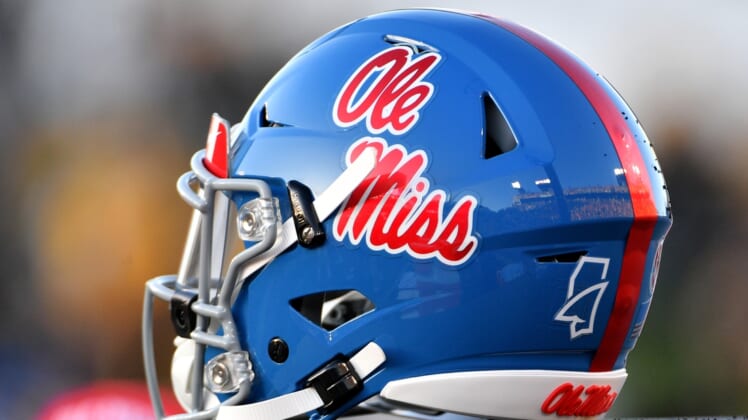 Arch Manning, the No. 1-ranked quarterback in the Class of 2023, apparently is set to take a walk along the path of his family’s legacy later this month.

247Sports reported Sunday that Manning will make an unofficial visit on July 26 to Ole Miss, the school that produced a pair of Manning quarterbacks — his grandfather and namesake, Archie, and his Uncle Eli, who led the New York Giants to two Super Bowl titles. 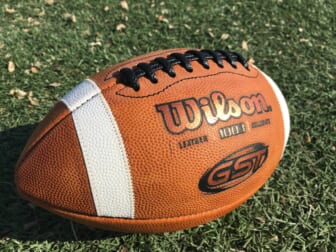 Arch Manning has two seasons left to play at Isidore Newman in New Orleans. As a sophomore last year, the 6-foot-4 prospect led the school to a 9-1 record and the Louisiana Division III state semifinals.

He already has made unofficial visits to Texas, SMU and Clemson. LSU coach Ed Orgeron visited him in January 2020 before a coronavirus-related pause in recruiting took effect. He has scholarship offers from about a dozen programs, including another SEC school in Georgia. 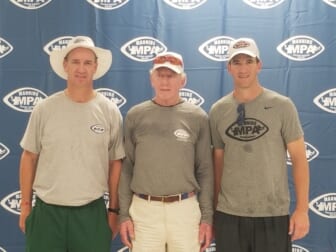 The 247Sports composite lists Manning as the No. 2 player in the 2023 class, behind Lebbeus Overton of Alpharetta, Ga.