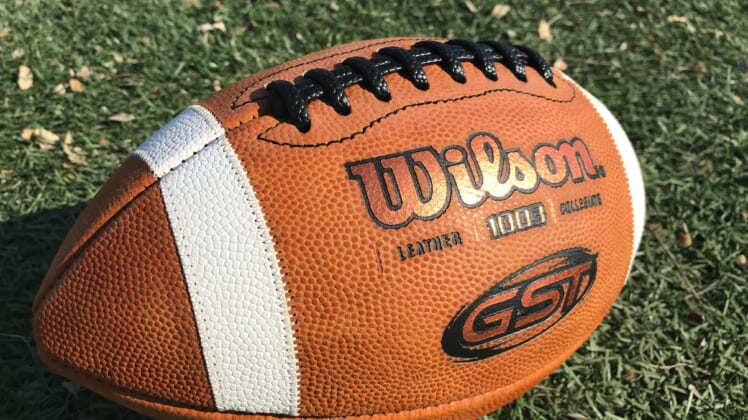 Arch Manning already had an edge with on the football field with legendary bloodlines, but the high school sophomore quarterback is trucking defenders like his uncles Peyton and Eli Manning never could.

Coming off an unbelievable 2020 debut with Isidore Newman High School, Arch continued to impress in his most recent start. After evading a sack, the sophomore rolled out and took off to make a big play with his legs. When a linebacker tried to stop him, Manning lowered his shoulder and utterly steamrolled the defender.

Manning, attending the same high school that his father and uncles went to, is putting some incredible skill on display against Metairie Park Country Day football team.

In his first start of the season, Arch completed 13-of-17 attempts with 260 passing yards, five scores through the air and an interception. He’s also proving to be a dual-threat quarterback, recording a rushing touchdown in Newman’s season opener.

Despite being a freshman last season, Manning started for the varsity team. He completed 65.5% of his passes, racking up a 34/6 TD/INT ratio with 2,438 passing yards and four rushing touchdowns. He has already received offers from the Alabama Crimson Tide, Georgia Bulldogs and LSU Tigers.

Of course, he’s also been offered a scholarship and received extensive interest from the Tennessee Volunteers and Ole Miss Rebels, with both programs hoping the connection to Peyton and Eli draw him in. Rated as the No. 5 overall recruit in the 2023 recruiting class by MaxPreps, Manning’s future on the football field looks extremely bright.