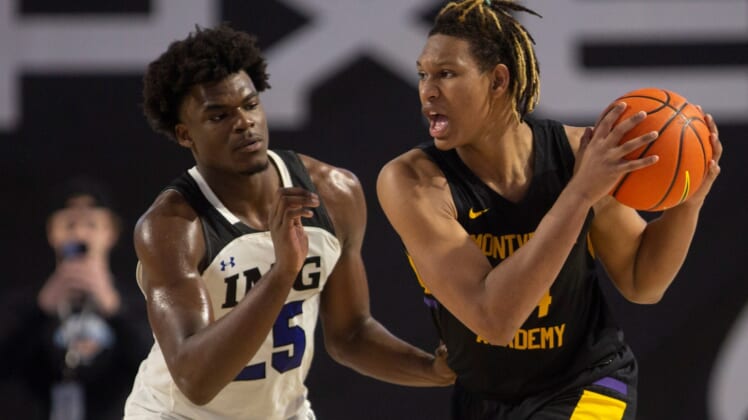 Reneau previously committed to Florida, but was released from his letter of intent after Mike White left his post as Gators coach to take over at Georgia.

The No. 28-ranked player in the 247Sports composite is the second five-star to join the Hoosiers’ 2022 class, following combo guard Jalen Hood-Schifino — Reneau’s teammate at Montverde Academy in Florida.