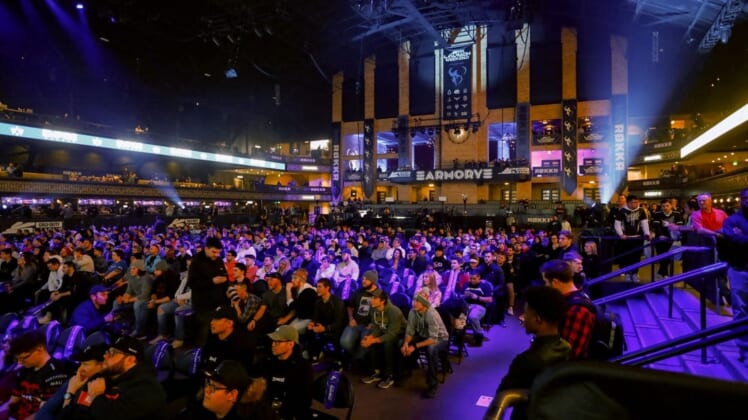 FaZe Clan swept Natus Vincere in Sunday’s grand final to claim the title at the PGL Major Antwerp in Belgium.

FaZe began their journey in the Legends Stage, the middle stage of the first major of the season. They went 3-1 to advance to this weekend’s Champions Stage with seven other teams.

After needing three maps to beat Ninjas in Pyjamas 2-1 in the quarterfinals, FaZe swept Team Spirit in Saturday’s semifinal match before doing the same to NaVi on Sunday.

Helvijs “broky” Saukants of Latvia led FaZe with 53 kills and a plus-16 kills-to-deaths differential, both game highs. Teammate Havard “rain” Nygaard of Norway scored 52 kills with a plus-12 K-D.

Russia’s Ilya “Perfecto” Zalutskiy posted 47 kills and a plus-7 for NaVi, which took home $150,000 for their second-place finish.

The Champions Stage was an eight-team single-elimination bracket played on the heels of the Challenger Stage (May 9-12) and Legends Stage (May 14-17). The Swiss System format was used to determine which eight teams would advance in each prior stage.