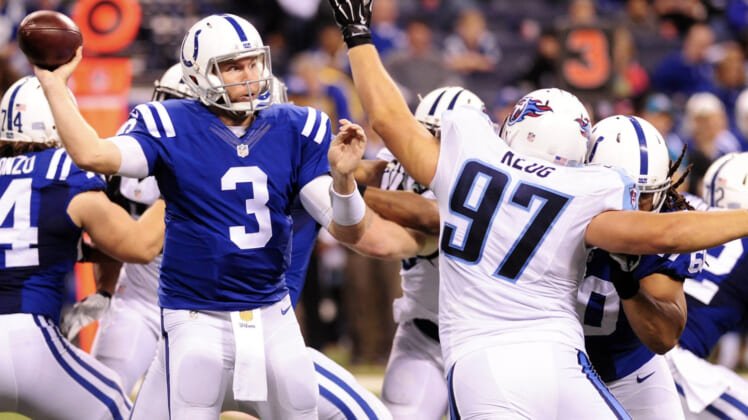 If that weren’t enough, the Browns have now named former NFL quarterback Ryan Lindley as its new running backs coach. You read that right. A quarterback that didn’t play that position well in the pros will now coach the team’s running backs.

It goes without saying that fans and those around the football world were a bit confused by this news. Here are the best reactions.

Moves like this is why we will never be any good! pic.twitter.com/7mGNujPhJM

As running back coach pic.twitter.com/WCCOXt6co5