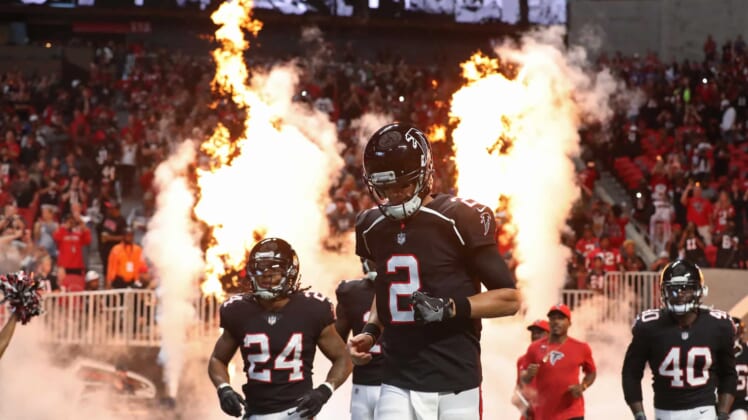 NFL teams had a lot of fun with their social media accounts Wednesday night after the league’s 2019 schedule dropped. But the Atlanta Falcons may have taken the cake with a masterful troll job taking aim at their NFC South rival New Orleans Saints.

Check out this “Game of Thrones”-inspired video, and pay close attention to what you see around the 40-second mark.

Yeah, that’s a ram absolutely trucking someone, followed by an official coming over and waiving off the play.

Though, the tables have been turned in the past, with New Orleans trolling Atlanta hard over its 28-3 Super Bowl debacle.

There certainly is no love lost between the Falcons and the Saints.