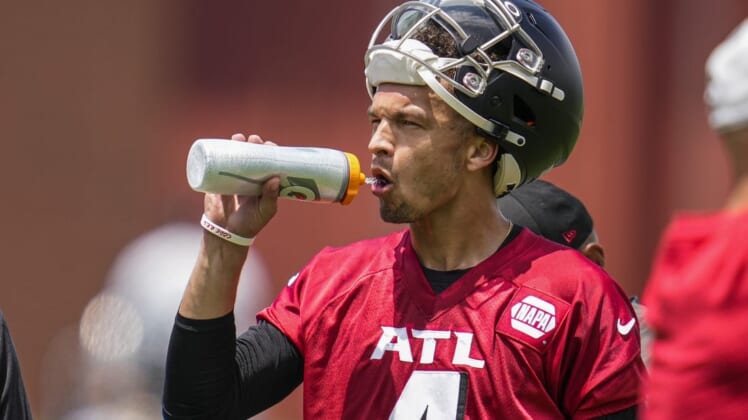 The third-round draft pick’s contract is worth a reported $5.362 million and includes a $1.08 million signing bonus.

Ridder, 22, reached an agreement in time to report with the other Atlanta rookies for training camp on Tuesday.

With longtime starter Matt Ryan now in Indianapolis, Ridder enters camp at No. 2 on the Falcons’ QB depth chart behind veteran Marcus Mariota.