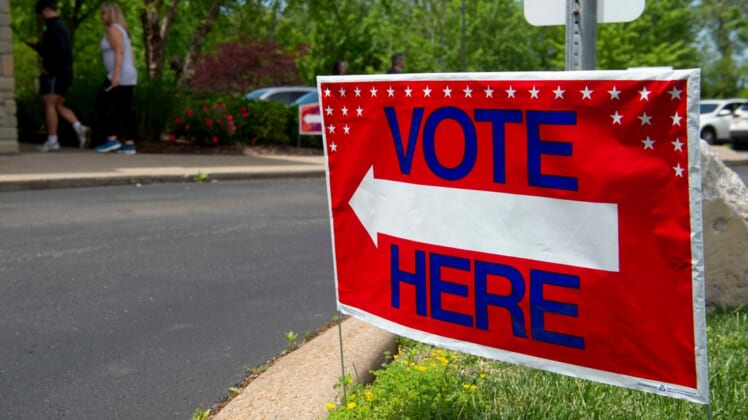 Residents vote at their local precinct at The John P. Holt Brentwood Library in Brentwood, Tenn., Tuesday, May 4, 2021.Election 01

Former MLB player and manager Bobby Valentine is running for mayor in his hometown of Stamford, Conn., he said Friday.

Valentine, who spent parts of five decades in baseball, announced his candidacy in a flashy campaign ad that features testimonials from several members of the community.

“The greatest commodity I have is my time,” Valentine said in the ad. “And I want to give my time and my energy and my wherewithal back to the city that has given me so much over my lifetime. We’re in it together.”

Valentine, who turns 71 next week, has been the athletic director at Sacred Heart University in nearby Fairfield since June 2013. He was born and raised in Stamford and was an all-state performer at Rippowam High School in football, baseball and track.

The Los Angeles Dodgers selected him No. 5 overall in the 1968 draft, and he made his MLB debut the following year. He also played for the California Angels, San Diego Padres, New York Mets and Seattle Mariners in a career that was marred by injuries before retiring after the 1979 season.

He also owns Bobby Valentine’s Sports Gallery Cafe in Stamford. In 2011, he served as the city’s director of public safety and donated his small salary to city charities.

In the mayoral race, Valentine is running as an independent against incumbent David Martin and state Rep. Caroline Simmons, both Democrats, though there still is time for other candidates to enter. The election will be held Nov. 2.

As of July 2019, Stamford had a population of about 129,600, making in the third-largest city in Connecticut.