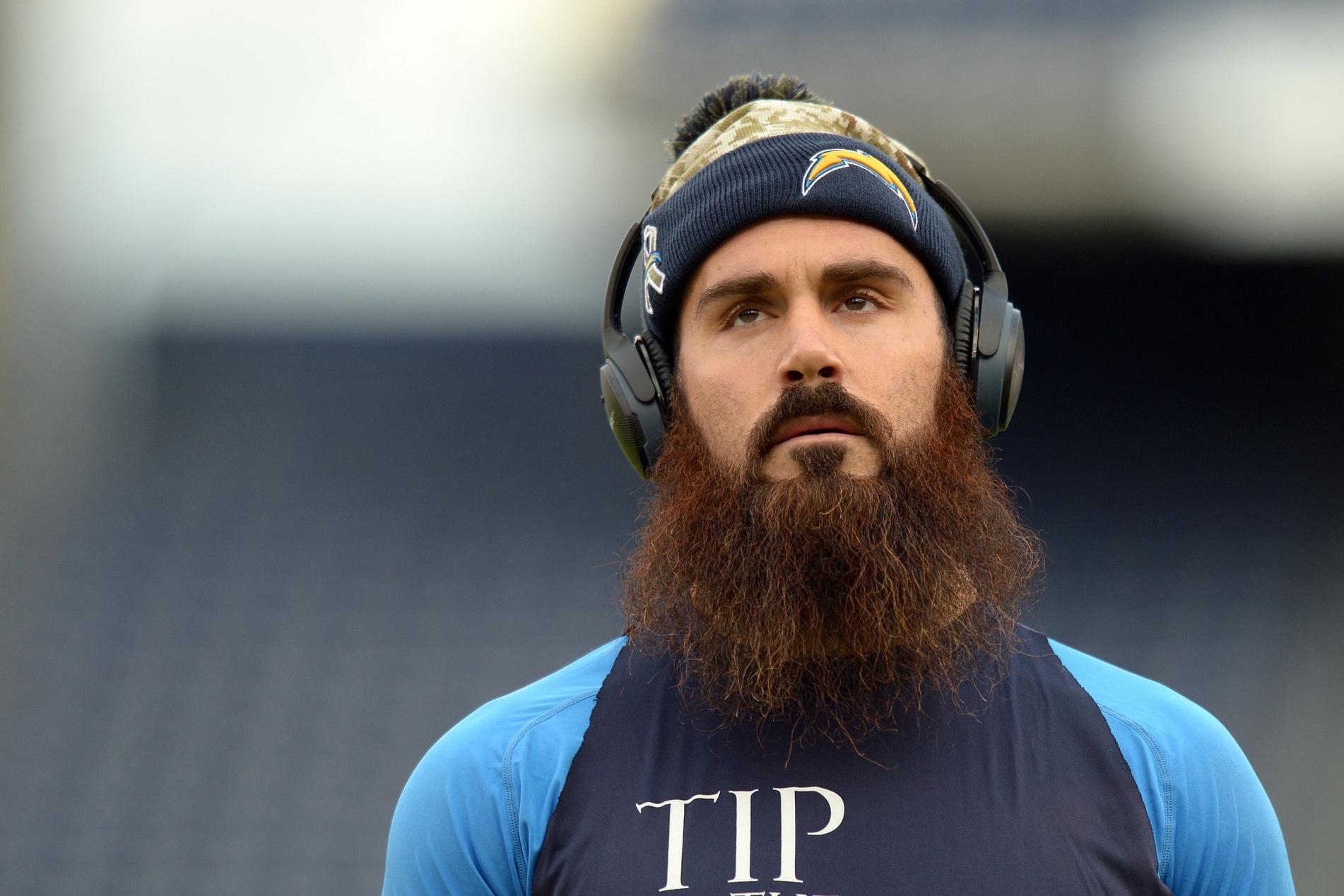 One of the major items of business that was addressed at the NFL Annual Meeting was approving a new rule that now makes all offensive and defensive pass interference calls, and non-calls, subject to challenge.

Now that the rule is in place, players are speaking up about it. Check out new Los Angeles safety Eric Weddle’s take.

Weddle is pretty outspoken on Twitter and is of course entitled to his opinion about the new rule.

Had this rule been in place last season, the New Orleans Saints could have challenged the blatant miss by the referees not calling pass interference against the Los Angeles Rams in the NFC Championship game.

But, plays such as this will now be subject to review which could easily make NFL games last longer than they already do. Herein lies the controversy that has folks such as Weddle weighing in with their two-cents.