Eight NFL players that could be released before training camp

With NFL teams now preparing for minicamps and training camps this summer, there are a ton of veterans wondering whether they will have roster spots this upcoming season.

The New York Jets are one team that has not been afraid to cut the fat. After finishing in last place this past season, New York has overhauled a talent-stricken roster. That could potentially continue with the release of a couple underperforming skill-position players here soon.

Meanwhile, the Denver Broncos added a Pro Bowl running back to the mix after struggling on the ground last season. But will said running back actually be on the team’s 53-man roster in 2017? That’s a huge question mark for Denver heading into the latter part of the offseason.

These are among the veteran players that could be released between now and the start of training camp. 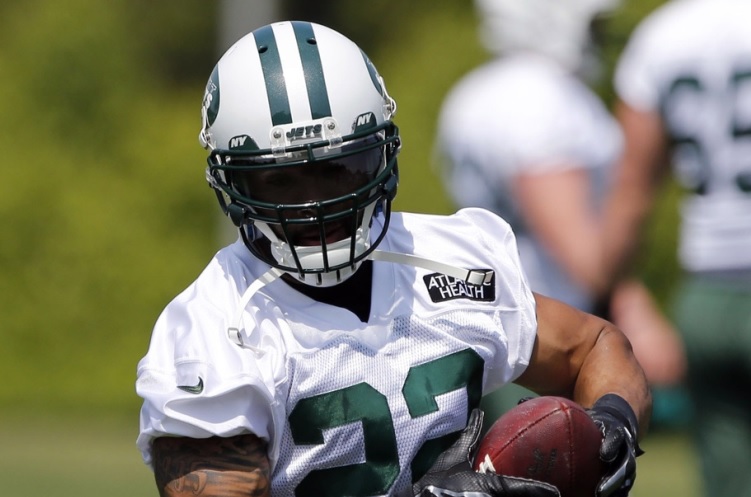 It appears that the Jets’ housecleaning is far from over. Here’s a team that has released the likes of Nick Mangold, Brandon Marshall, Darrelle Revis and David Harris already this offseason.

Could Forte be the next veteran to go? The 31-year-old two-time Pro Bowler is set to count $5 million against the cap in 2017. He’s also coming off a substandard 2016 campaign that saw him put up an average of just 3.7 yards per attempt. As New York continues its rebuilding project with youth, Forte himself could be the odd-man out.

And while releasing him wouldn’t save anything against the cap, it would enable youngsters to shoulder the load in the backfield. That includes impressive rookie sixth-round pic Elijah McGuire, who put up a stellar college career at Louisiana-Lafayette.