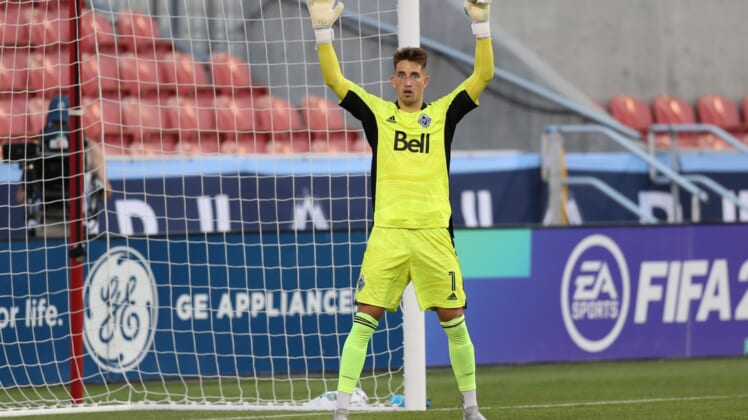 EA Sports is renaming its soccer video game after failing to come to a licensing agreement with FIFA.

“Everything you love about our games will be part of EA SPORTS FC — the same great experiences, modes, leagues, tournaments, clubs and athletes will be there,” said Cam Weber, an EA Sports executive vice president in a letter to fans.

Weber said more information about the new video game will be released in summer 2023.

“Global football has been part of EA SPORTS for nearly thirty years — and today, we’re ensuring that it will be for decades to come,” he said.

The New York Times said the current deal with FIFA was set to expire after the World Cup this fall in Qatar. Now, it will end after the Women’s World Cup next summer in Australia and New Zealand.

The Times said the game has accounted for more than $20 billion in sales over the past two decades, adding FIFA was asking to at least double the $150 million EA Sports pays annually for the naming rights.