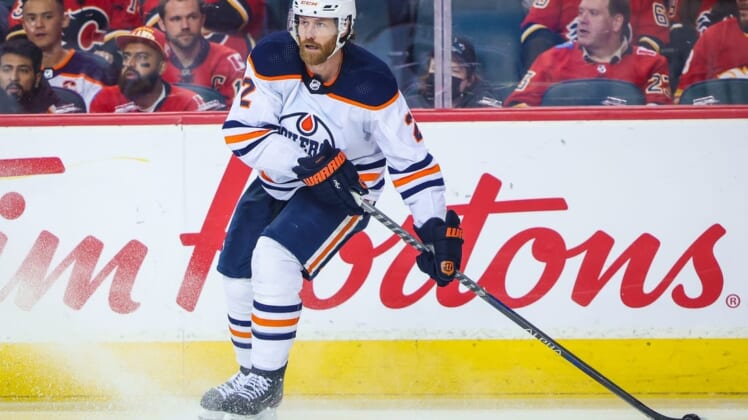 A three-time Stanley Cup champion and two-time Norris Trophy winner with the Blackhawks, Keith played one season with the Edmonton Oilers in 2021-22.

Thank you, Duncan, for the invaluable veteran leadership you brought to the team during the 2021-22 season & congratulations on an outstanding @NHL career!

Keith, who turns 39 on Saturday, had one year left on his contract at $5.54 million.

Keith won Stanley Cups with Chicago in 2010, 2013 and 2015, earning the Conn Smythe Trophy in the latter playoff campaign after registering 21 points (three goals, 18 assists) in 23 games.