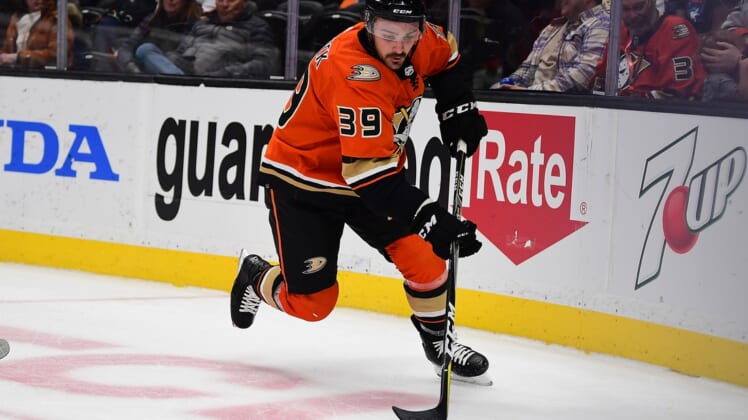 Terms of the deal, which begins with the 2022-23 season, were not disclosed.

Carrick has not played since April 17 due to a lower-body injury.