Donald Penn ruled out for Raiders against Texans 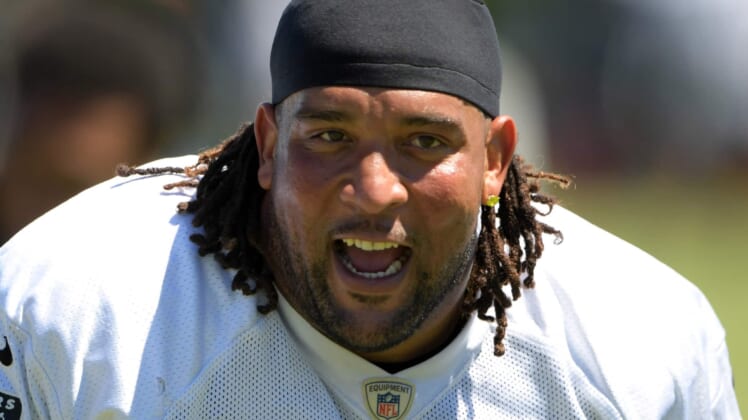 In major news for the Oakland Raiders today, reports have surfaced that starting Pro Bowl left tackle Donald Penn has been ruled out with an injury.

#Raiders Donald Penn has been ruled OUT vs #Texans

Penn, who signed with the Raiders as a free agent from Tampa Bay in 2013, would have been making his first career playoff appearance vs. the Houston Texans.

With Oakland starting quarterback Derek Carr already ruled out due to a fractured fibula and his backup out with a shoulder injury Oakland will now be starting a new left tackle to protect the blindside of rookie quarterback Connor Cook.