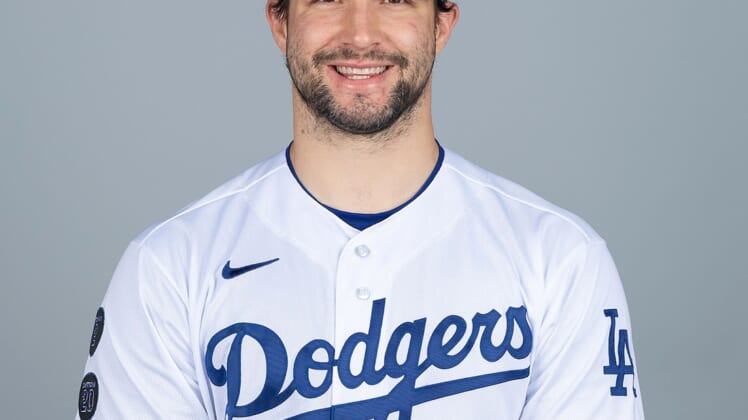 Kahnle, 32, has not pitched in the majors since undergoing Tommy John surgery in August 2020.

He compiled a 2.84 ERA in eight rehab games (three starts) this season between Class-A Rancho Cucamonga and Triple-A Oklahoma City.

In a corresponding move, Los Angeles optioned left-hander Garrett Cleavinger to Oklahoma City prior to Sunday’s series finale with the visiting Detroit Tigers.

Cleavinger, 28, made two appearances for the Dodgers this season and posted a 5.40 ERA with no decisions.