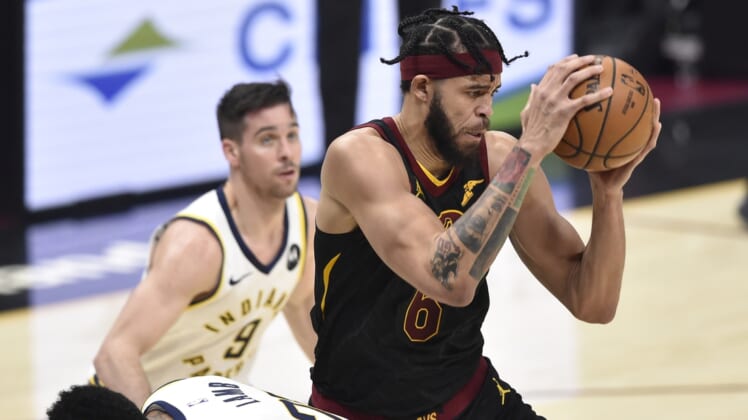 The Denver Nuggets are acquiring center JaVale McGee from the Cleveland Cavaliers for the playoff stretch, multiple outlets reported Thursday.

McGee, 33, is averaging 8.0 points and 5.2 rebounds in 33 games on the season. The Cavaliers sat him in Wednesday night’s 103-94 defeat of the Chicago Bulls with the trade deadline looming.

The 7-foot McGee has won three NBA championships — two with the Golden State Warriors and one last season with the Los Angeles Lakers.

A first-round draft pick by the Washington Wizards in 2008, the well-traveled McGee also previously played with the Nuggets, as well as the Philadelphia 76ers and Dallas Mavericks.

Hartenstein, 22, is in his third NBA season and the first in Denver. In 30 games off the bench this season, he’s averaging 3.5 points and 2.8 rebounds.