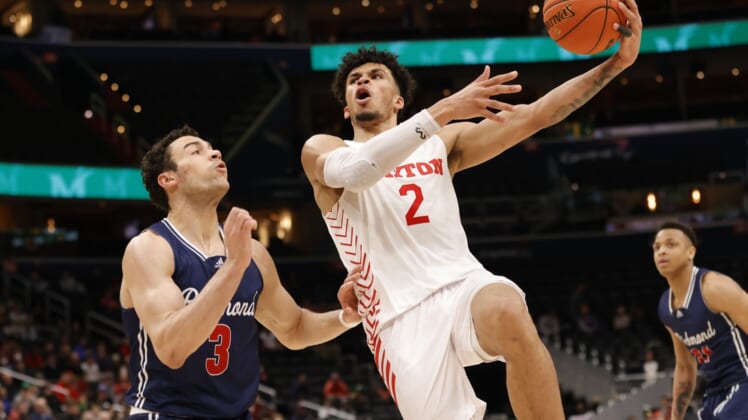 Dayton is a No. 1 seed in the NIT but won’t be playing its first game at home.

Dayton will be playing at Toledo (26-7) on Wednesday because its arena is host of the First Four of the NCAA Tournament. So that left the Flyers with the approximate 150-mile bus ride north to Toledo.

Oklahoma will host Missouri State (23-10) on Tuesday, Texas A&M will play at home against Alcorn State (17-16) on Tuesday and SMU will host Nicholls (21-11) on Wednesday.