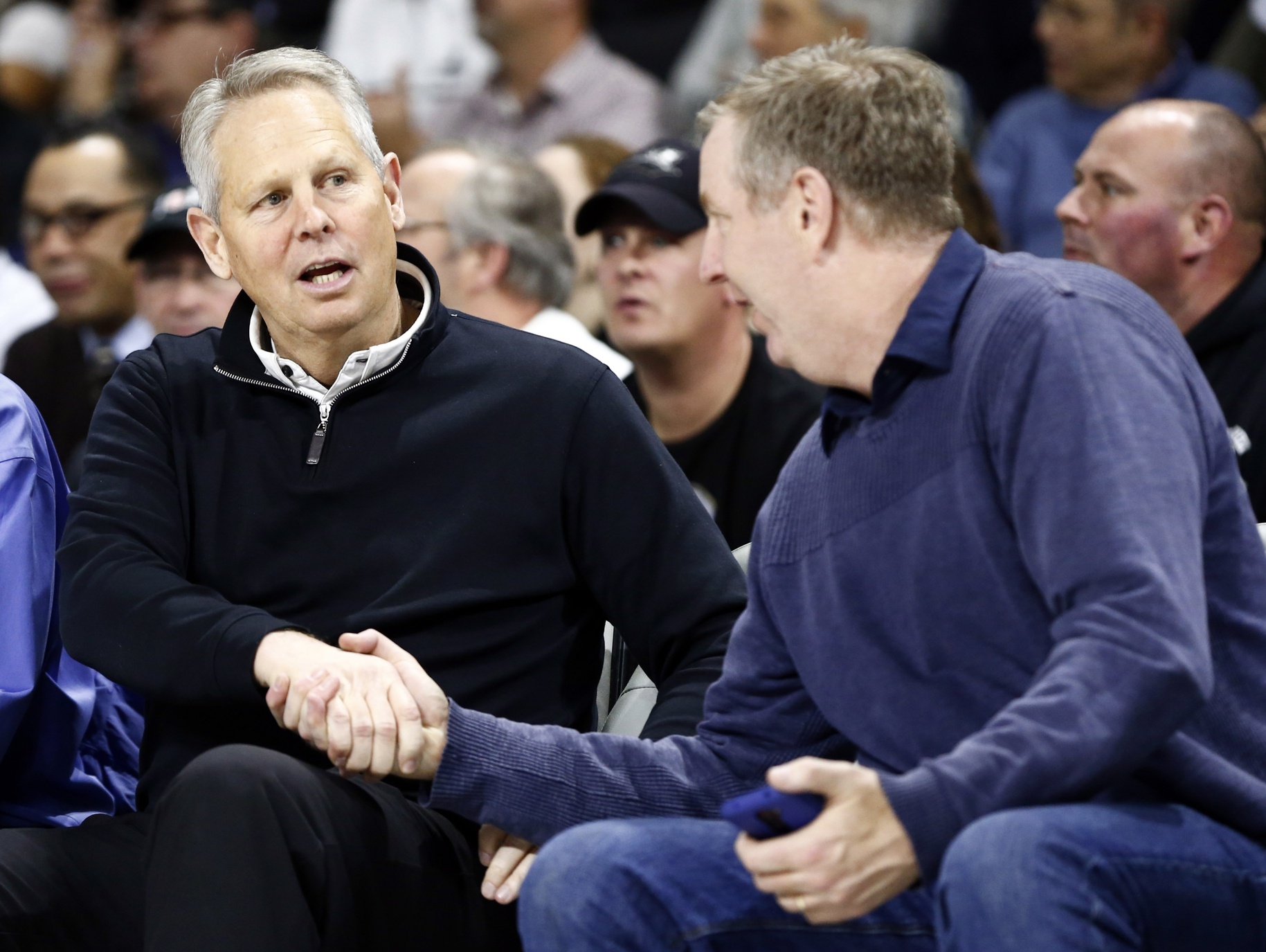 The Boston Celtics will head into Friday’s game as the fifth seed in the Eastern Conference — one game behind the Indiana Pacers for home-court advantage in the first round.

For most, Boston was the Eastern Conference’s most-talented team heading into the season. Unfortunately, injuries and inconsistency have led to struggles this year.

Boston has lost five of its past eight games, including four of the past five. Needless to say, there’s urgency throughout the final seven games of the regular season.

In talking about his team’s performance, Celtics general manager Danny Ainge provided a bit of caution for those of optimistic minds.

“I don’t really believe that you can flip a switch,” Ainge said, via John Karalis of Mass Live. “But I do believe that things can come together, your health, your concentration, your focus can be better.”

Ainge has a point when it comes to injuries. Both Gordon Hayward and Kyrie Irving have missed time this season.

Outside of that, we’re looking at a team that seems to lack concentration on a nightly basis. Losses to the Los Angeles Clippers and Charlotte Hornets thus far this month have magnified that.

Ainge’s comments were not without encouragement.

“I’m excited right now because our team is getting healthy, we haven’t had Baynes and Horford, in the lineup very much this year,” the GM said. “I’m excited about where we can be in the playoffs.”

A recent loss to the Philadelphia 76ers hurt Boston in the standings. It likely means a first-round matchup against the Indiana Pacers.

Friday’s game against said Pacers will help determine who gets home court in that hypothetical first-round series.