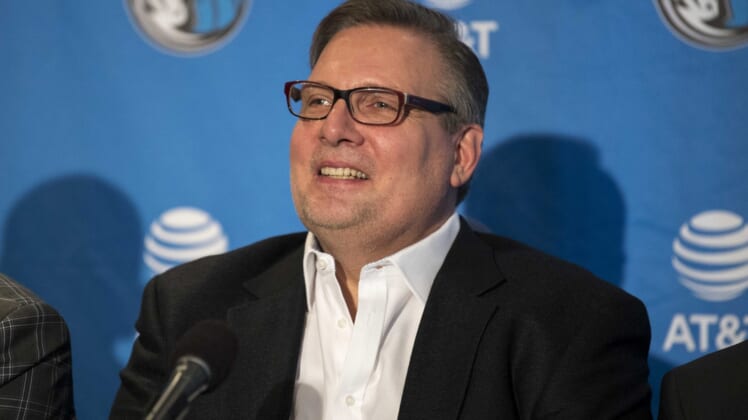 Nelson, 58, has been with the Mavericks’ front office since Jan. 2, 1998 and just completed his 24th season with the franchise.

“I just want to thank Donnie for his 24 years of service to this organization,” owner Mark Cuban said in a news release. “Donnie has been instrumental to our success and helped bring a championship to Dallas. His hard work, creativity and vision made him a pioneer. Donnie will always be a part of the Mavs family and I wish him all the best.”

The Mavericks won their only NBA championship during Nelson’s tenure, upsetting the Miami Heat in six games in the 2011 NBA Finals.

After a Dallas made the playoffs in 17 of his last 21 seasons with the organization, but was recently eliminated in the first round by the Los Angeles Clippers for the second straight year. Since winning the 2011 NBA title, the Mavs have not gotten past the first round. 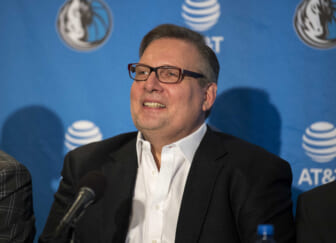 The elimination was particularly painful this season, as the Mavericks blew 2-0 and 3-2 series leads against L.A. The Clippers won Game 7, 126-111, on June 6.

In addition to the championship, Nelson will be remembered for hiring head coach Rick Carlisle — the winningest coach in franchise history (555-478) — in May 2008 and for a pair of impactful draft-day trades.

On June 24, 1998, the Mavericks traded their first-round pick — Robert Traylor, who they chose at No. 6 — to the Milwaukee Bucks for the ninth overall pick, Dirk Nowitzki, and 19th pick Pat Garrity. Nowitzki became the sixth-leading scorer in NBA history, a 14-time All-Star, an MVP and a lock for the Hall of Fame.

On June 21, 2018, Dallas swapped first-round picks with Atlanta, sending guard Trae Young to the Hawks for Luka Doncic. Doncic was the Rookie of the Year in 2018-19 and earned his second straight All-Star selection in 2020-21, along with a spot on the All-NBA First Team.