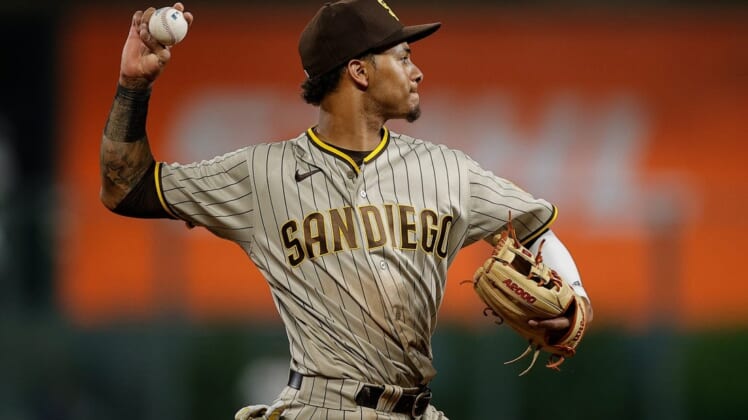 Alcantara started the season with the Diamondbacks and was designated for assignment May 6. The Padres selected him off waivers May 9, and he played for San Diego until being DFA’d June 30.

Alcantara appeared at shortstop, third base and second base for both teams this year. He batted just .114 in 22 games for San Diego. In 23 games for Arizona at the start of the season, he managed a .189 average with one home run, one triple and seven RBIs.