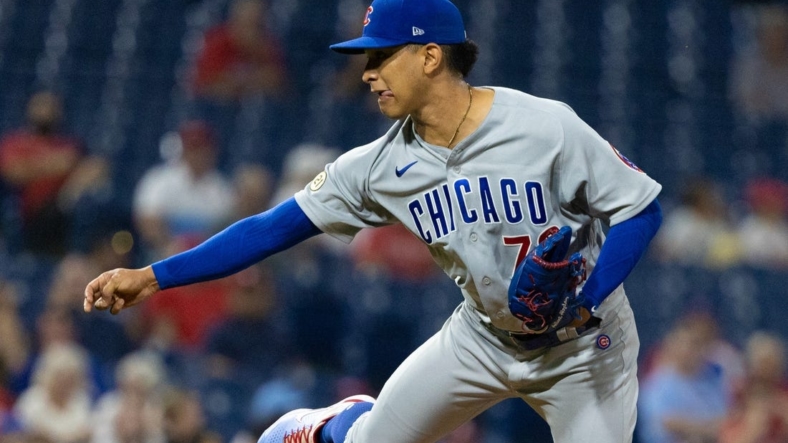 Alzolay, 27, has not pitched in the majors in nearly a full calendar year because of shoulder and lat injuries. His last appearance was on Oct. 1 against the St. Louis Cardinals.