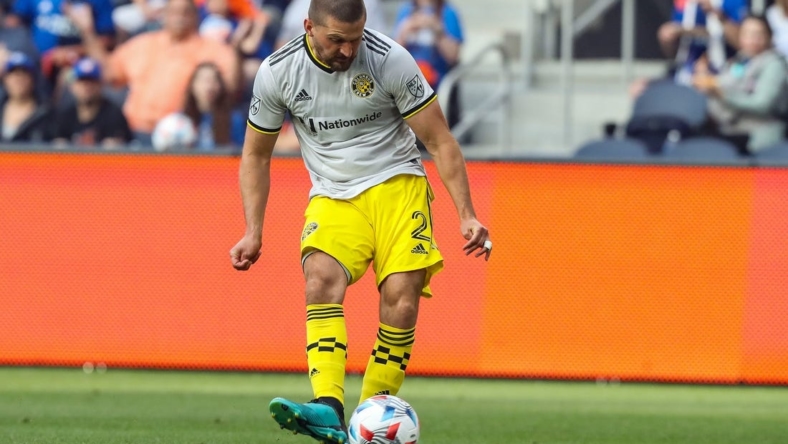 Columbus Crew midfielder Perry Kitchen has decided to call it a career.

Kitchen, 30, cited a back injury stemming from August 2021 as one of the primary reasons for his decision to retire from professional soccer. The injury resulted in nerve damage in his right leg.

“Over the last 14 months I have tirelessly rehabbed, but my body has not recovered to the level it needs to perform,” Kitchen wrote Wednesday on Twitter. “It is with that, that I announce my retirement from professional soccer.”

Kitchen entered the league as the third overall selection of the 2011 MLS SuperDraft out of Akron.