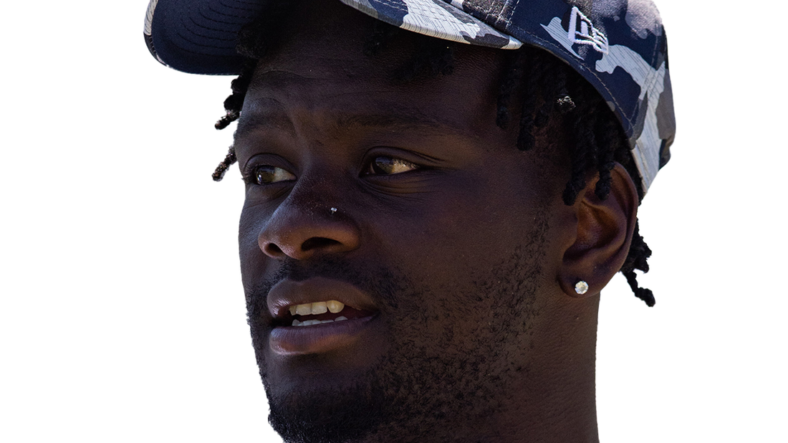 Michael Gallup could be ready to assume his role as the Dallas Cowboys No. 2 wide receiver on Monday night.

Head coach Mike McCarthy said Gallup would practice without limitations on Wednesday for the first time since tearing the ACL in his left knee on Jan. 2.

“Michael Gallup will take a full slate of reps this week,” McCarthy said.

Gallup was hurt in a 25-22 loss to the Arizona Cardinals and underwent surgery in February, then re-signed as a free agent in March.

He finished with 35 catches for 445 yards and two touchdowns in nine games last season.