This cannot be good news for fans of the Dallas Cowboys. According to reports all around the football world, backup quarterback Kyle Orton failed to show up to take a physical at mandatory minicamp on Monday and is no longer expected to show up.

Cowboys' Orton No Show For Pre-Minicamp Physical, Fined – And No Longer Expected To Show http://t.co/yp11UYkcDI

According to ESPN, Orton was fined $10,390 for not showing up for his physical. The article went on to tell us what exactly Orton is facing in terms of a fine if he fails to show up for the camp.

That’s a whole heck of a lot of money for a backup quarterback in the NFL. 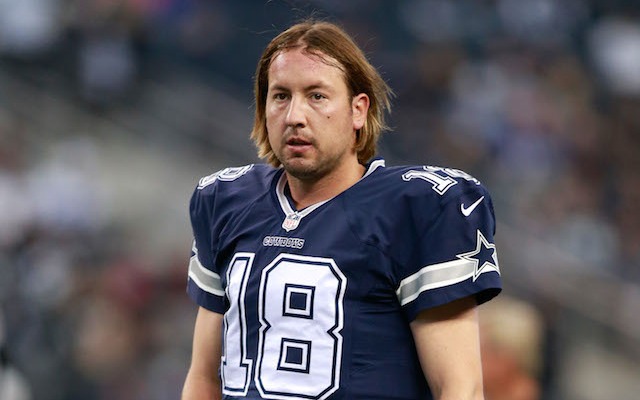 In addition to that, if Orton decides to retire he would have to repay the Cowboys $3.4 million of the signing bonus he received from the team back in 2011. Dallas had previously anticipated Orton would show up due to the amount of fines if he decided not to.

The veteran will already see his pay docked $75,000 for missing too many workouts and will be fined $30,000 for every day that he isn’t in attendance during training camp later this summer.

Is this an indication that Orton plans to retire? If so, why is he continuing to put the Cowboys behind the proverbial eight ball? Dallas signed Caleb Hanie back in April when Orton didn’t show up for OTA’s. 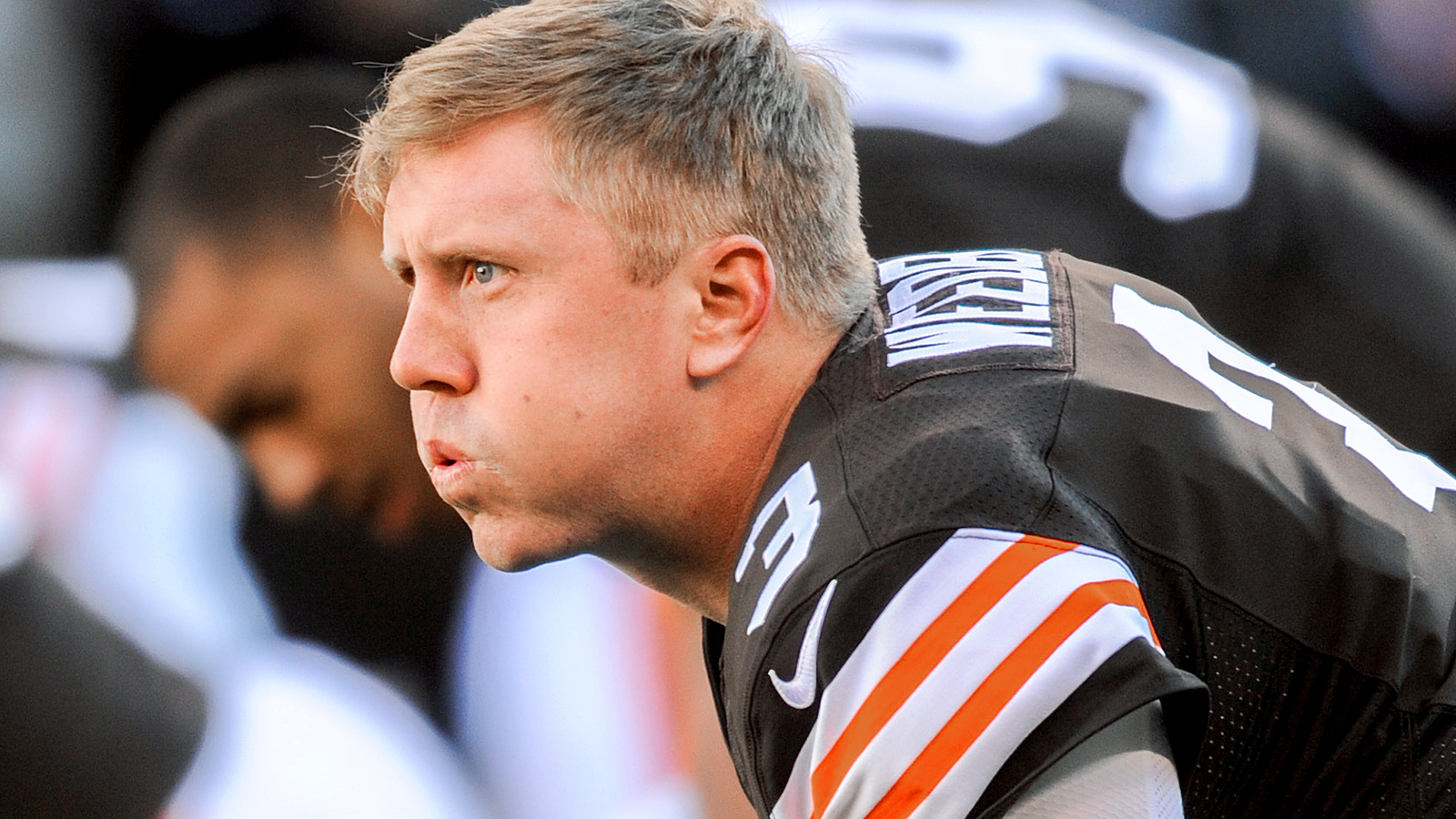 Courtesy of Fox Sports: You have to believe Weeden doesn’t inspire confidence among the Cowboys brass.

With that said, Hanie is nothing more than a camp arm at this point. Dallas would more than likely before forced to head into training camp with Brandon Weeden as its No. 2 quarterback behind Tony Romo, who underwent offseason back surgery.

Yes, there is a decent chance that the Cowboys are one Romo injury away from having to start a quarterback that was thrown out of Cleveland quicker than any quarterback bust in the recent history of the franchise.

Weeden, a first-round pick of the Browns back in 2012, has started 20 games in two seasons. He boasts a 5-15 career record with 23 touchdowns and 26 interceptios in those two seasons.

Hopefully for everyone involved, Orton decides to eventually report. He will lose millions if he decides to retire, leaving the Cowboys with a talent-stricken 30-year-old backup. That’s not ideal for a team that is looking to compete in a vastly improved NFC East.