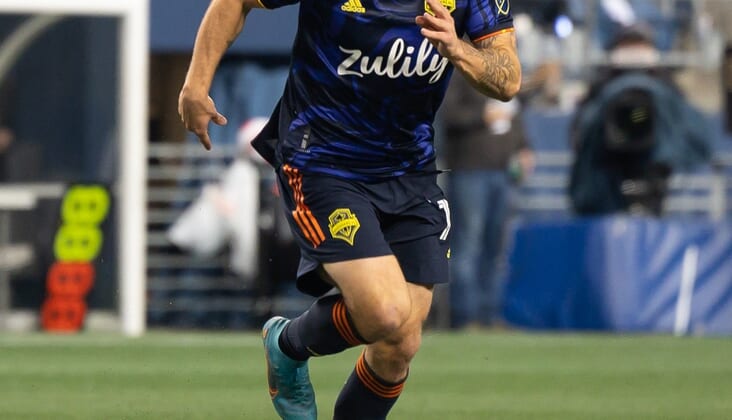 Seattle’s Fredy Montero converted a penalty kick in first-half stoppage time at Leon, Mexico, on Thursday as the Sounders finished with a 1-1 tie against Leon and advanced to the semifinals of the CONCACAF Champions League.

The Sounders emerged with a 4-1 victory in the two-leg, total-goal series, as Seattle had built a 3-0 edge in its home leg on March 8.

Near the end of the first half on Thursday, Seattle’s Joao Paulo was impeded by William Tesillo as he was drilled with the ball near the penalty spot. Montero blasted the penalty kick into the top right corner.

Fidel Ambriz allowed Leon to salvage a tie when he scored on a header off a cross from David Ramirez in second-half stoppage.