Commanders running back Brian Robinson out at least four games 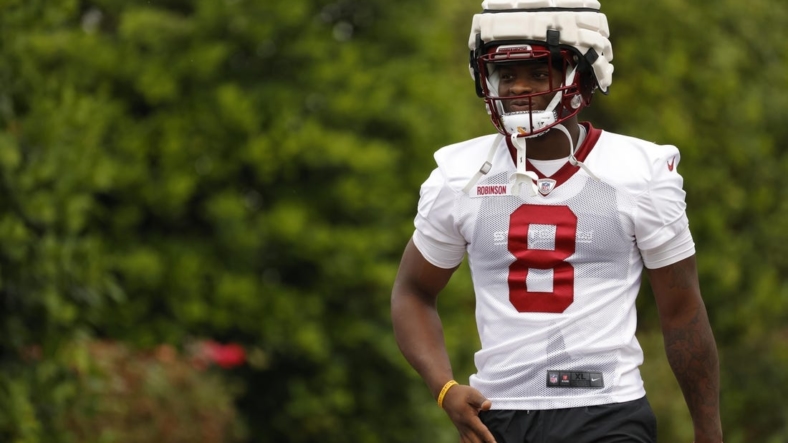 That means the rookie, who is recovering from gunshot wounds, will not be able to play until at least Week 5.

Robinson, 23, was shot in the glute and leg during an attempted robbery or carjacking Sunday night in the nation’s capital. The 2022 third-round pick underwent surgery Sunday and was released from the hospital Monday.