Cole Beasley shades Cowboys after signing with the Bills 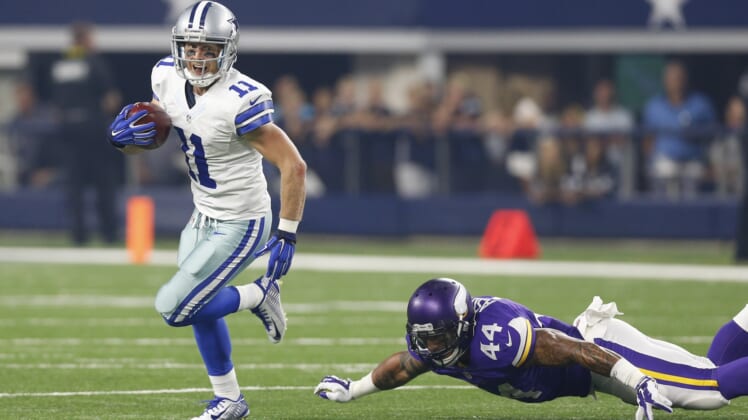 One of the NFL’s best slot receivers, veteran Cole Beasley, agreed on Tuesday to sign with the Buffalo Bills. The deal will be worth $29 million over four seasons when made offical on Wednesday.

It’s a nice pay day for a player in Beasley who was reliable receiver in Dallas. Unfortunately, some Cowboys fans were not happy with his decision to bolt Big D.

To be fair, that Twitter user is not completely wrong. Buffalo has earned exactly one playoff appearance since the Bill Clinton Administration.

But it’s not like Dallas has played meaningful January football a lot recently. The team earned just three playoff appearances in Beasley’s seven seasons with the Cowboys.

Beasley was quick to point that out in response to the Twitter troll.

Was at the cowboys for 7 years. We didn’t win either. I’ll be alright.

Tell us how you really feel, Mr. Beasley.

We guess it’s time for the receiver to move on from his past. He now joins a completely reshuffled Bills offense that also added running back Frank Gore and wide receiver John Brown in free agency.