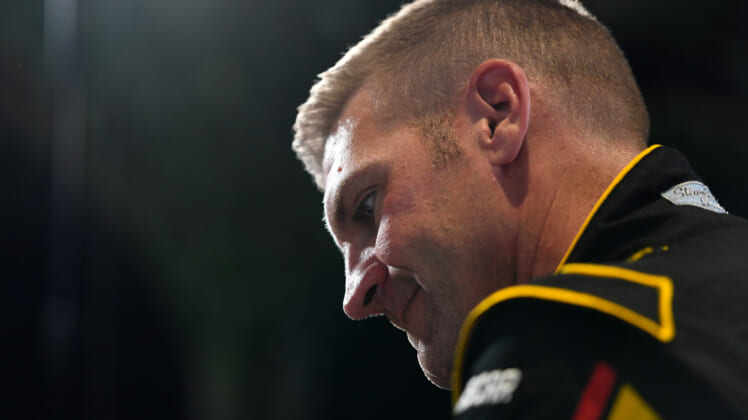 According to police documents obtained by TMZ Sports, Bowyer was driving his vehicle on the night of June 5 after working as a TV analyst for a NASCAR Cup Series race. Traveling in his 2019 Nissan Rogue, Bowyer’s vehicle struck the woman who was in the middle of the street.

The crash happened on a ramp just off U.S. 54 near Orange Beach, Missouri, according to the Lake Ozard Police Department.

Bowyer, age 43, immediately pulled to the side of the road and called 9-1-1. Upon arrival at the scene, police found no signs of impairment from Bowyer and a blood sample obtained at the crash site found no alcohol in his system.

The woman, identified as 47-year-old Mary Jane Simmons of Camdenton, passed away at the scene.

Bowyer raced in the NASCAR Cup Series from 2005 to 2020, retiring with 10 Cup Series victories across 15 seasons in racing. He joined Fox Sports as an analyst in 2021. He was not with the network’s broadcasting team during the recent NASCAR Cup Series race in California.