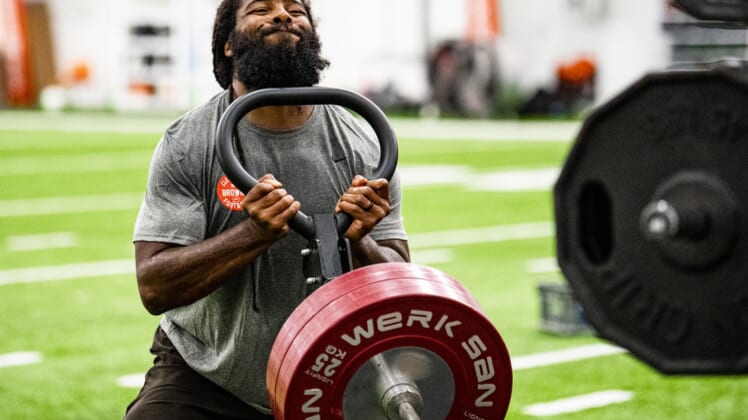 The move clears $3 million in cap space, allowing the Browns to go after another pass rusher in free agency. Cleveland pursued but missed out on J.J. Watt, who signed with the Arizona Cardinals.

Clayborn, 32, played in 15 games (two starts) for the Browns last season, recording 12 tackles — three for loss — to go with 3.5 sacks and seven quarterback hits playing behind Vernon and Myles Garrett.

The Buccaneers selected Clayborn in the first round (No. 20 overall) in the 2011 draft out of Iowa.