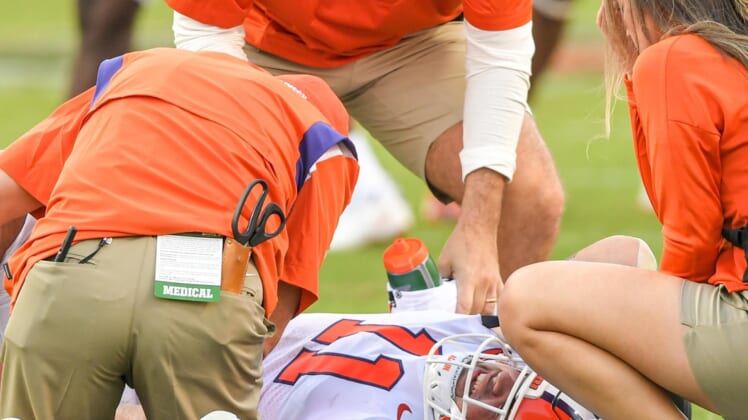 Clemson defensive tackle Bryan Bresee will miss the rest of the season with a torn ACL, Tigers coach Dabo Swinney said in a conference call with reporters on Sunday.

Also, top running back Will Shipley will miss approximately three to four weeks after suffering a leg injury.

Bresee was the ACC Defensive Rookie of the Year last season and was blossoming as a star for the Tigers.

“It’s unfortunate, but injuries are a part of the game,” Swinney said of Bresee. “This will be part of his journey. I just appreciate him and his effort. What an unbelievable player he is. Just an incredible leader. I don’t have any doubt that when we get him out there and see him again, he’ll be better than ever.”

Shipley sustained an injury to his shin/tibia in the fourth quarter against NC State. He rushed for 38 yards and a touchdown on 11 carries.

Shipley leads the Tigers with 213 rushing yards and five touchdowns. 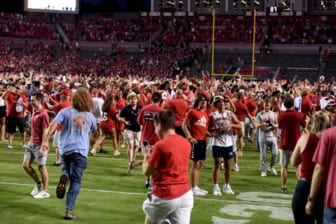 Saturday’s loss marked just the second time Clemson has lost to NC State in the past 17 meetings.