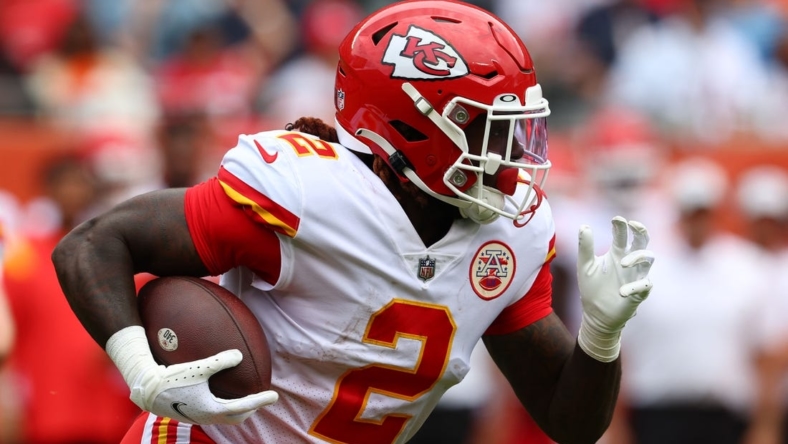 Running back Ronald Jones took to social media to apparently ask for his release from the Kansas City Chiefs.

Jones, 25, has been listed as inactive for every regular-season game with the Chiefs since signing a one-year, $1.5 million contract with the team in the offseason.

The NFL trade deadline is Tuesday.