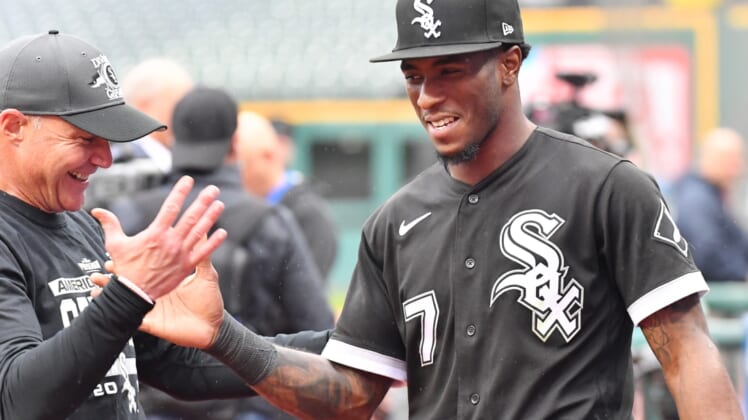 Anderson is appealing and is in the lineup for Chicago’s game against visiting Cincinnati on Wednesday night. He also fined an undisclosed amount, MLB said in its release.

Anderson made contact with umpire Tim Timmons during the ninth-inning fracas in Chicago’s 8-7 win over the Detroit Tigers on Monday. The benches cleared after Jose Abreu and Tigers shortstop Niko Goodrum exchanged words at second base. Abreu had just been plunked and slid hard into second.

Timmons was the second base umpire.

Anderson is hitting .301 with 16 home runs and 91 runs scored on the season. He has 18 stolen bases. He earned his first All-Star appearance this season.