Chargers may be open to trading All-Pro defender? 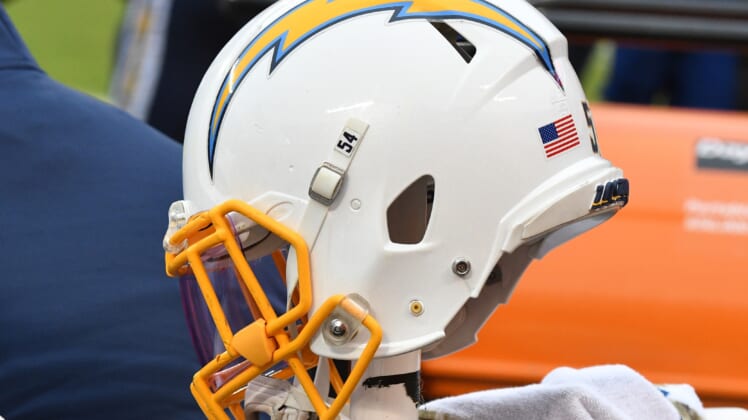 The Los Angeles Chargers have been busy this offseason, adding top free agents to their defense with the hopes of competing next season. Now, the front office could potentially be open to trading one of its emerging defensive stars before the new season begins.

In a mailbag on Wednesday, The Athletic’s Daniel Popper said he believes there’s a chance the Chargers could trade All-Pro cornerback Desmond King this offseason.

Los Angeles recently signed All-Pro cornerback Chris Harris Jr, who is expected to slide into the slot where his skills best allow him to excel. It’s also the position where King, a fifth-round pick in the 2017 NFL Draft, emerged as a first-team All-Pro selection this past season.

The Chargers secondary is loaded with multiple All-Pro defensive backs. Casey Hayward, a two-time All-Pro selection, is one fo the NFL’s best defenders in coverage. He’s joined by Derwin James Jr, who made the All-Pro team as a rookie before missing a majority of the 2019 season with a stress fracture in his right foot. Los Angeles is also reportedly wanting to get safety Nasir Adderley, its second-round pick this past year, on the field more next season.

Due to the wealth of talent in their secondary, King could potentially become a trade asset for the Chargers. Popper notes that the front office could explore using him to trade up into the top-four picks to take a quarterback. King could also be an interesting piece for the Washington Redskins in a Trent Williams trade, which would address the Chargers’ weakness at left tackle.

If the Chargers can add a top left tackle to complete their upgrade of the offensive line and land a quarterback for the future, the pieces are in place to contend next season. If the front office chooses to address its needs in the draft and keeps King, the Chargers will have one of the NFL’s best defenses next season.