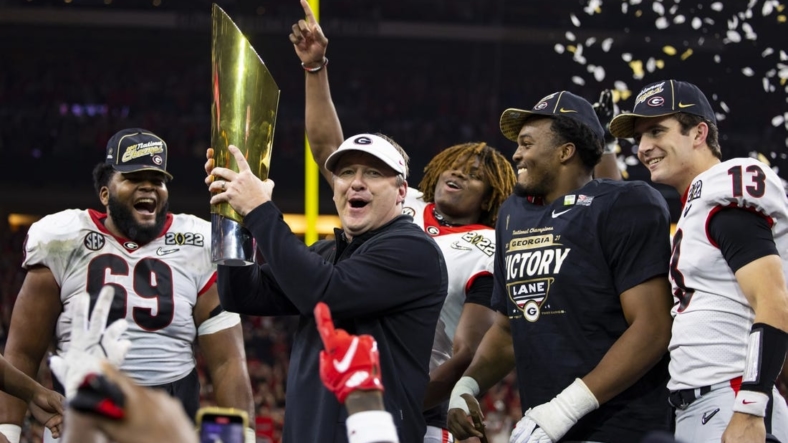 While ESPN did not announce a reason for the change, it presumably is being made to allow the game to end earlier than usual — before midnight.

The title game will be played at SoFi Stadium in Inglewood, Calif.

Current No. 1 Georgia is the defending champion.