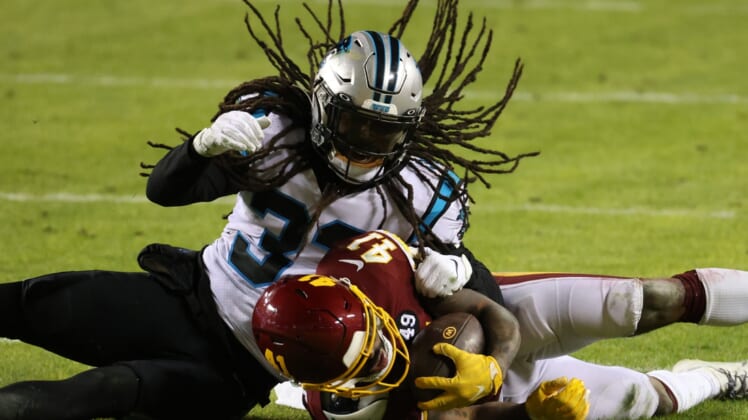 The Charlotte Observer reported that Boston officially won’t be released by the team until closer to the new league year, which begins on March 17.

Boston, 28, has two seasons remaining on the three-year, $18 million deal he signed with the club last March.

He recorded 95 tackles, two fumble recoveries and an interception in 16 games last season with the Panthers.