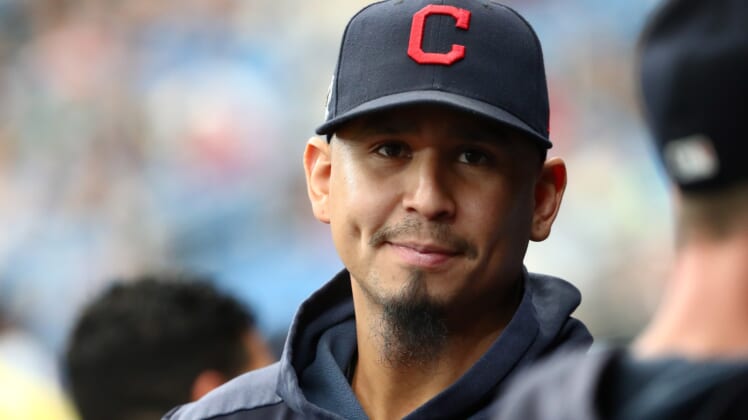 Cleveland Indians pitcher Carlos Carrasco made his triumphant return to the mound Sunday after missing three months of action following his leukemia diagnosis. Now that he’s back in action, Carrasco is taking action to help others who are suffering as he did.

Carrasco launched a campaign called “Punchout Cancer with Cookie” in which he’s donating $231.12 to St. Jude Children’s Research Hospital for every strikeout he has in the month of September.

Carrasco is joined by several of his Indians teammates in this venture: Francisco Lindor, Curtis Granderson, Carlos Santana, Franmil Reyes, Jesus Aguilar, and Shane Bieber are all pitching in with donations of their own for specific milestones.

It’s a pretty awesome way for Carrasco and his teammates to give back after he went through such a difficult ordeal following his leukemia diagnosis.