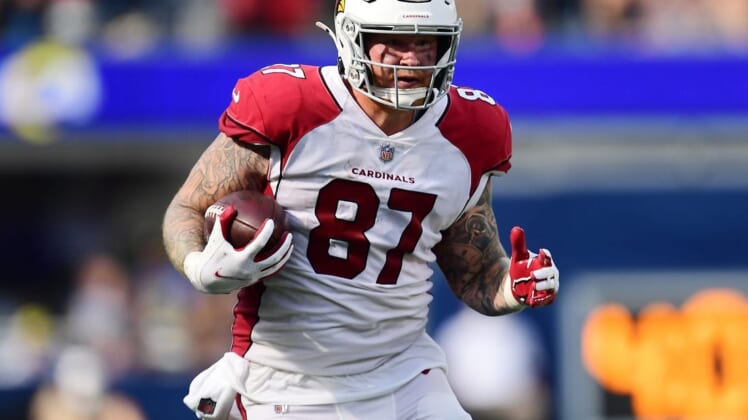 Williams has been recovering from a torn ACL he sustained on Oct. 10 in a game against the visiting San Francisco 49ers.

He is eligible to return from the PUP list at any point during training camp. He has to either come off prior to the final roster cutdown in September or remain there through the first six weeks of the regular season.