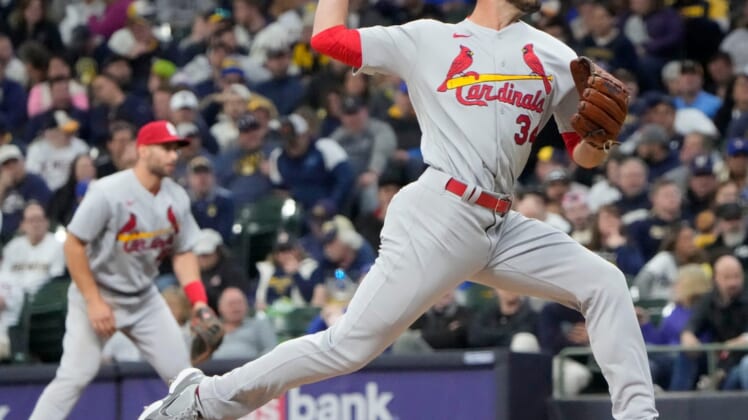 VerHagen said he was pitching through hip discomfort Thursday night when he allowed two hits, one walk and one unearned run over one inning in the Cardinals’ 5-0 loss to the Miami Marlins.

The Cardinals signed VerHagen, 31, last month as a veteran bullpen arm. In three outings in 2022, he has a 5.79 ERA with five hits allowed, four strikeouts and four walks over 4 2/3 innings.

VerHagen spent his first six major league seasons with the Detroit Tigers (2014-19) and played two years in Japan before returning to MLB.

Naughton, 26, made his major league debut last season with the Los Angeles Angels. He went 0-4 with a 6.35 ERA in seven games (five starts). St. Louis claimed him off waivers from Los Angeles on March 21.