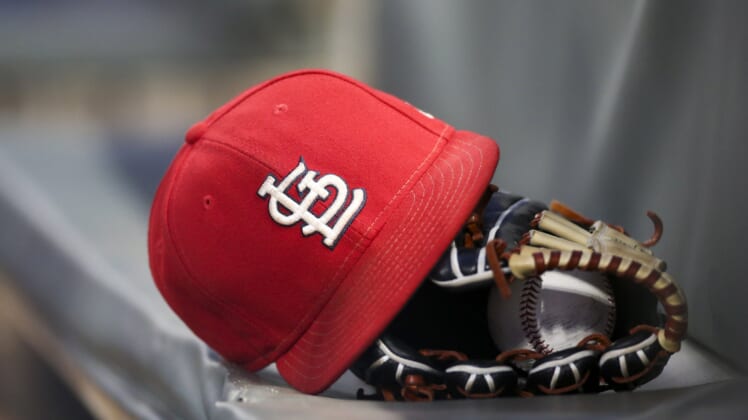 The St. Louis Cardinals are the latest team to have an outbreak of COVID-19 during the early stages of the 2020 season. That now includes St. Louis officially placing six players on the injured list with COVID-19.

As has been reported, the list of those contracting the virus includes:

St. Louis’ series scheduled to start Tuesday against the Detroit Tigers has been postponed. Its games this past weekend were also postponed.

This is the continuation of an outbreak around the Major League Baseball world that started with the Miami Marlins during the opening weekend of action. Miami will be on the field Tuesday for the first time in well over a week after over half of its active roster contracted COVID-19.

Needless to say, this is not great news as the league attempts to complete its truncated 60-game season amid an ongoing pandemic in the United States.