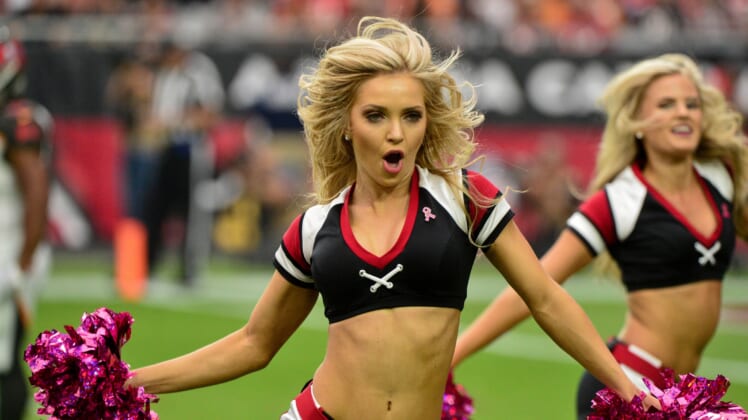 The Arizona Cardinals are squeezing every last drop of juice out of owning the No. 1 overall pick, which many believe will be used to select quarterback Kyler Murray.

As part of their campaign to get fans even more excited about the 2019 NFL Draft, the Cardinals released a “permission slip” on Twitter for fans to give to their employers or schools.

The team is holding a draft party at State Farm Stadium, which will likely be packed as fans eagerly await their team’s first pick Thursday night.

The draft can’t get here fast enough. Especially for Cardinals fans, and anyone who’s tired of wading through the endless draft rumors.