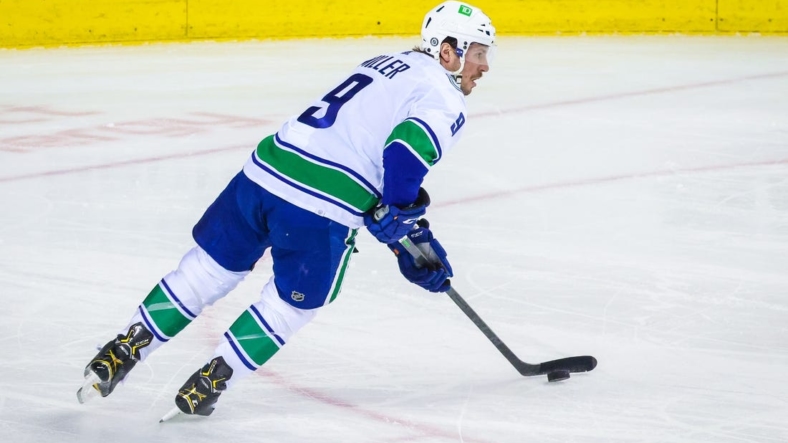 The Vancouver Canucks and forward J.T. Miller agreed to a seven-year contract extension worth $56 million on Friday.

Miller has one season remaining on his present contract, so the extension keeps the goal-scorer tied to Vancouver through the 2029-30 season.

“J.T. Miller is an impact player in this League and we are thrilled to have him re-signed with the Canucks long term,” Vancouver general manager Patrik Allvin said in a statement. “His production last season speaks for itself and his competitive drive provides a standard that our players can look up to. He will continue to be a key piece of this team for years to come.”