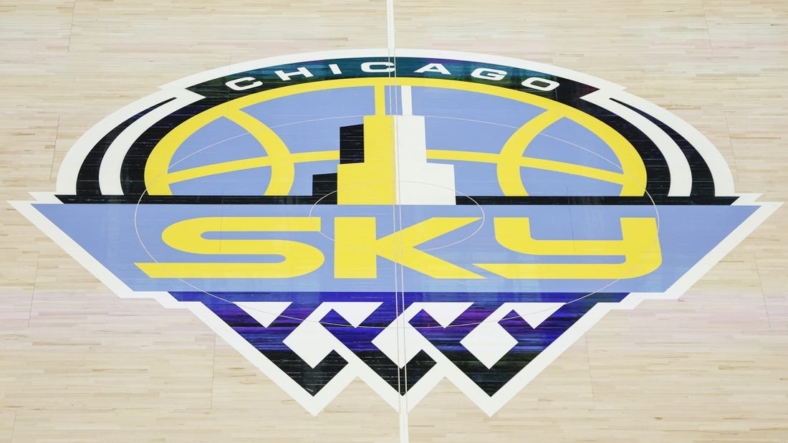 It was the fifth Sky win in six meetings this year against Connecticut but easily the most critical after the Sun earned a 68-63 decision in Game 1 on Sunday night. The series resumes on Sunday in Uncasville, Conn.

Jonquel Jones scored a game-high 23 points for Connecticut, sinking 10 of 17 shots from the field. Natisha Hiedeman added 14 but no one else had more than seven points for the Sun, which needed a late surge after the game was decided to reach 45.7 percent shooting from the field.

In sharp contrast to Sunday night, the Sky were free-flowing and rolling. They finished the game at nearly 51 percent from the field, drawing assists on 22 of 32 made buckets. They led by 20 at one point in the fourth quarter.

Chicago set an immediate tone, establishing a 15-7 lead at the 4:40 mark of the first quarter when Quigley converted a floater in the lane. Free throws by Julie Allemand with 3.9 seconds remaining upped the margin to 24-14 going to the second period.

The Sky kept converting and building the lead in the second. They finished the half at 61.3 percent from the field, even surpassing the 55.1 percent they hit in a four-game regular season sweep of Connecticut. Vandersloot’s layup in the last minute helped make it a 47-32 cushion at intermission.

After a ragged start to the third quarter, Chicago increased the margin to 61-41 with 2:05 left in the period as Meesseman canned a wing jumper. The Sky headed into the final period with a comfortable 65-48 advantage.