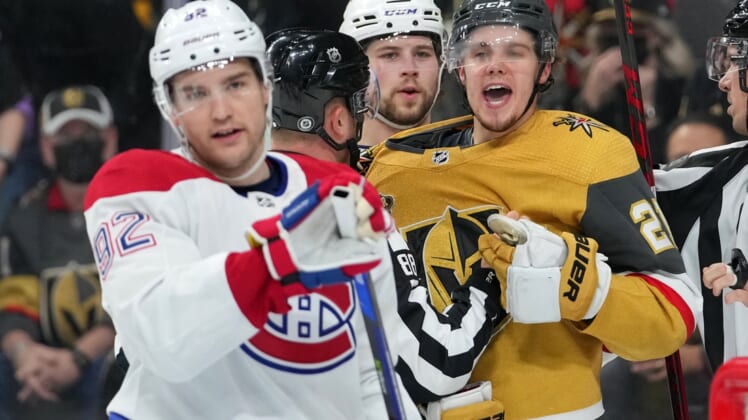 The operation was performed Friday at the Hospital for Special Surgery in New York.

Drouin, who has been sidelined since March 21, is expected to make a full recovery and be available for the start of training camp.

He has 252 points (75 goals, 177 assists) in 427 career games with the Tampa Bay Lightning and Canadiens. He was selected by the Lightning with the third overall pick of the 2013 NHL Draft.