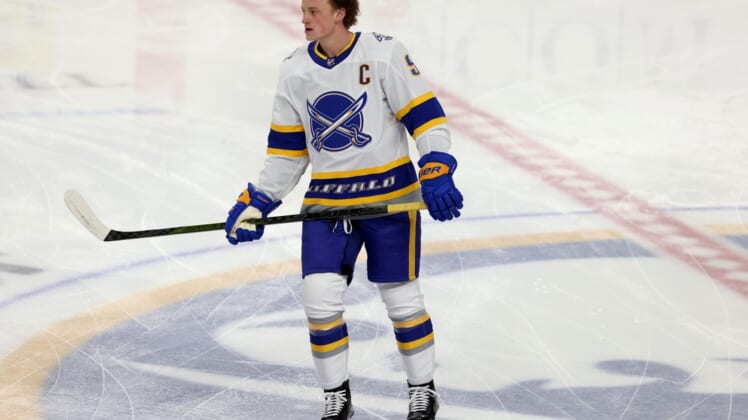 Buffalo Sabres captain Jack Eichel will miss the remainder of the season with a herniated disc in his neck.

Sportsnet reported that the 24-year-old center will require surgery. The team said he is expected to be healthy and ready to play at the start of the 2021-22 season.

Eichel last played on March 7 in a 5-2 road loss to the New York Islanders. He appeared to injure his neck after being checked into the boards by forward Casey Cizikas late in the third period.