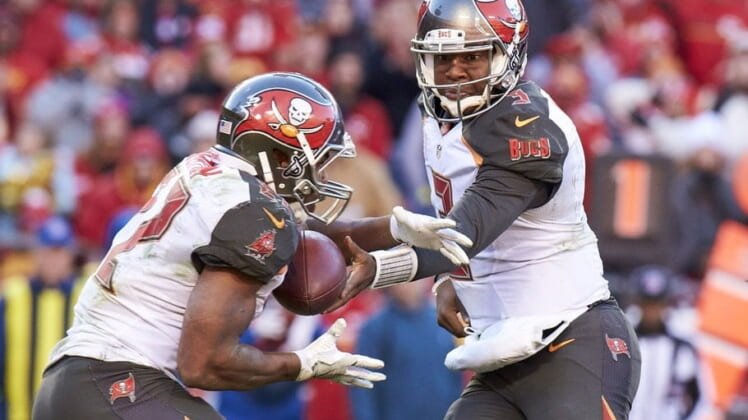 The existing suspicion that Doug Martin has played his final game with the Tampa Bay Buccaneers took another step toward reality with general manager Jason Licht’s latest comments.

According to Rick Stroud of the Tampa Bay Times, Licht said Martin “just wasn’t ever the same” after returning from his three-game suspension.

“It wasn’t until late that Peyton [Barber] kind of arrived and things started going a little bit better with him.”

In all likelihood, Licht and the Bucs will move on from Martin shortly. He would be due $6.75 million next season, per Spotrac, but can be released and would not count a penny against the cap.

Tampa rewarded Martin with a big-dollar contract following his 1,402-yard explosion in 2015. He also caught 33 passes for 271 yards.

Over the last two years, however, he’s struggled with injuries and personal issues. Martin mustered 827 rushing yards in 19 appearances during that stretch.

At 29 years old, Martin may still have a future in the NFL as a backup. But it’s evident that will not happen with the Bucs.